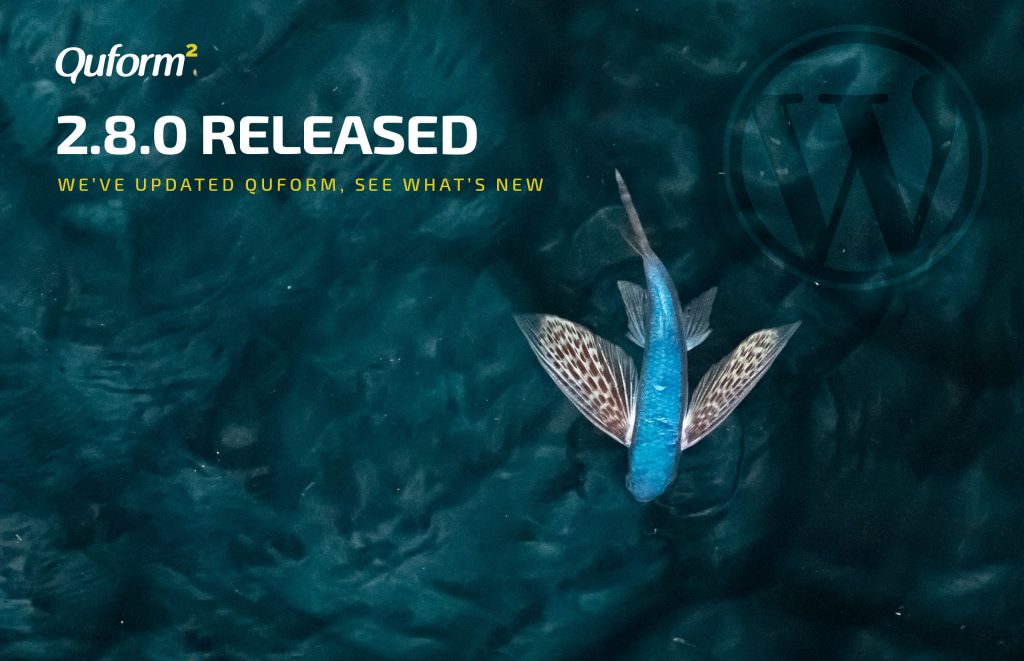 In this update we have added a few useful features and options. Read on to see the highlighted features in this update, and the changelog for the complete list of changes.

We’ve added full support for reCAPTCHA v3, you can enable this by going to the reCAPTCHA element settings and on the Basic tab set Version to v3. You should also generate a new set of API keys for v3 and enter these at Forms → Settings → reCAPTCHA.

reCAPTCHA v3 introduces the concept of a “score” for each request based on the user’s interactions with your site, and it works in the background without the user having to take any action. The score ranges from 0.0 (most likely a bot) to 1.0 (most likely a human), by default the element is configured with a score threshold of 0.5 though you can adjust this at the Threshold field in the element settings.

Get ready to build beautiful forms

An essential form building tool for top quality WordPress forms. It's quick and fun to use, you can try it out on our demo.